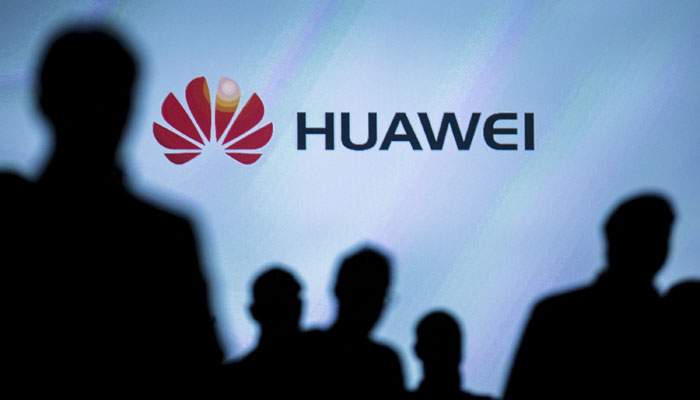 The US imposed sanctions earlier this week, as a result of which Google may no longer offer its license for Android to Huawei.

The sanctions were postponed later, allowing the companies to cooperate for another three months.

The operating system of Huawei must absorb the final blow.

New telephones from the company can then be provided with the latest software.

Huawei would still be enabled to use an open version of Android,

but this does not have the standard apps such as the Google Play Store and Gmail installed.

The operating system of the Chinese manufacturer would have its app store.

Yu states that all Android apps must also work on the Huawei operating system.

He expects to have the operating system ready in the autumn of 2019,

with a possible extension until the spring of 2020 at the latest.

Huawei fear of espionage
There is a fear in the United States that the Chinese government is using Huawei’s networks to spy.

The company disclaims that this is possible and says that all equipment is safe to use.

In the Netherlands, the AIVD is currently investigating whether Huawei has shared information with Chinese intelligence services through a backdoor in telecom networks.