BusinessEntertainment
By Alan Lorenz On Aug 13, 2021 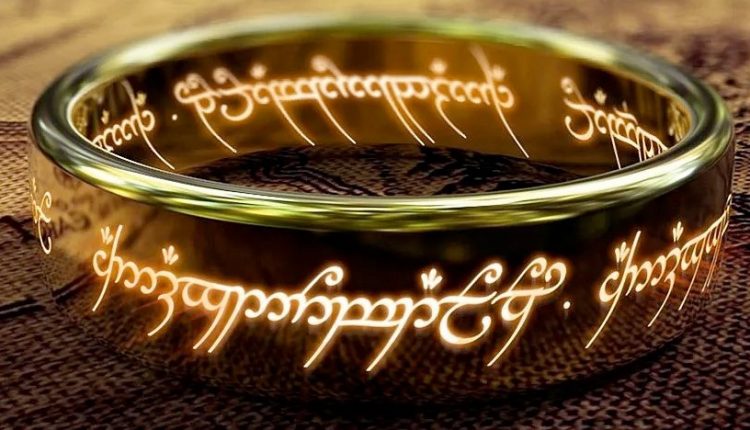 Amazon is moving the filming of the ‘Lord of the Rings’ series from New Zealand to the United Kingdom. British media reported this on Friday. Filming for the second season will start in June next year.

Until now, ‘Lord of the Rings’ has been inextricably linked to New Zealand’s spectacular landscapes, but that is now coming to an end. However, the company received millions from the local government to continue operating there.

The new ‘Lord of the Rings’ series is an expensive production, with a price tag of about 465 million dollars (400 million euros) for the first season. Almost 2,000 people work on the production.

The shooting of the first season will continue in New Zealand for the time being. The launch is scheduled for September 2, 2022. A total of five seasons are planned.

The UK offers attractive incentives to the film industry, and Amazon is already active there with the Good Omens series. About half of the cast of the new fantasy series is also British.

According to experts, the stringent corona measures in New Zealand are also at the basis of the decision. In addition, new Zealand’s borders will open again next year at the earliest, it became known on Thursday, and that complicates recordings.

Prices for US Products Continue to Rise