TechnologyNews
By Eunice Montjoy On May 25, 2019 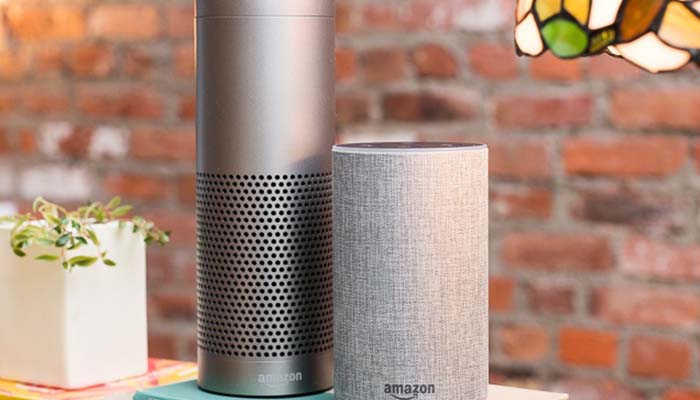 Amazon Proposes to have Alexa record audio Continuously. Amazon has filed a patent for its voice assistant Alexa to continuously record audio, even before a user has activated the speaker by saying “Alexa.”

Now Alexa only records audio once a human addresses the speaker.

That audio is then sent to the servers of Amazon so that Alexa can execute commands.

The patent describes a new process in which Alexa continuously absorbs all the noise in the environment.

Upon hearing the word “Alexa” the smart speaker could rewind the recording to see if an order has been given.

Only when that appears to be the case would the audio be sent to the servers.

The rest of the recordings would be deleted regularly.

‘Patent currently not in use’
According to patent writers, this method can facilitate a more natural relationship with Alexa.

“A user does not always structure his commands with a ‘password’ (such as ‘Alexa’, ed.), Followed by the command.

Sometimes a user speaks the command before the password or uses the password halfway through a command” the writers.

“Of course, this kind of formulation feels to a user, but current speech systems cannot handle commands that don’t start with the password.

This system must solve that problem.”

Amazon states in a reaction that the patent is currently not in use.

The company claims to have many patent applications.

A large part is ultimately not used.