Woman Gets Lifelong for Sadistic Attack with Sulfuric Acid 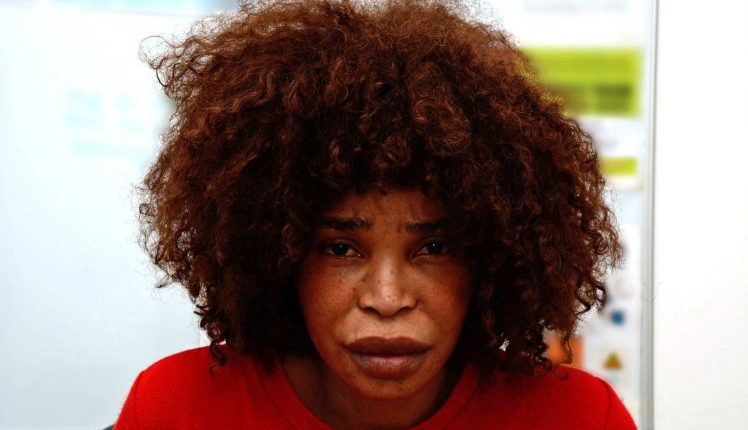 Woman Gets Lifelong for Sadistic Attack with Sulfuric Acid. A South African woman who doused her Dutch ex-boyfriend with sulfuric acid, has to go into the cell for life. The British judge has determined that. After 12 years she is eligible for early release, writes CNN News.

The woman, Berlinah Wallace, had a relationship with Mark van Dongen from Brabant. In September 2015, he went to the Wallace apartment in Bristol to put an end to the link. He stayed with her.

When he lay in bed, the woman threw a glass of acid over him. The 29-year-old Van Dongen got paralysed on his neck and was in a coma for four months. He lost his left leg, an eye and an ear. Fifteen months after the attack, he underwent euthanasia in Belgium.

Wallace was acquitted of murder and manslaughter, but the court found that she threw the corrosive liquid over him. It was pure evil, the judge thought. “You intended to mutilate him so that he would no longer be attractive to another woman.”

Shortly before the attack, Wallace had said to Van Dongen: “If I can not have you, then nobody.”

The judge also spoke a “sadistic attack that was carefully planned”. She called the woman of 49 manipulative and dangerous. During the trial, Wallace told the jury that she thought there was water in the glass, reports Omroep Brabant.

Father Kees van Dongen told about the period for euthanasia during the trial. “He said: Dad, I’m tired of fighting, I have to suffer so much, I can not go on, please let me go.”