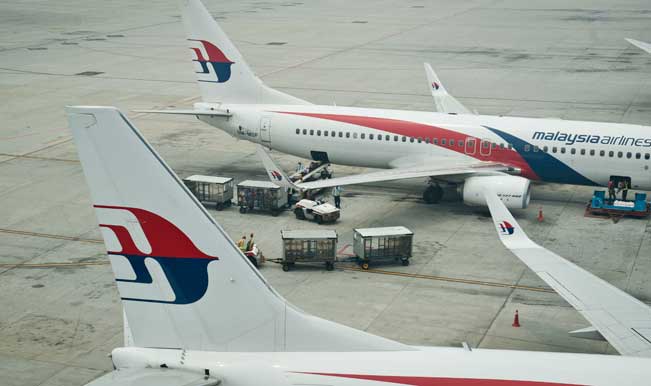 Malaysia Stops the Search for Missing MH370. The new government of Malaysia will stop the search for the missing plane MH370 next week. The minister of transport says that the contract with the American company Ocean Infinity has been extended until Tuesday and then ends.

According to the City News Journal, Flight MH370 disappeared on 8 March 2014, when it was en route from the Malaysian capital Kuala Lumpur to Beijing. Probably the Malaysia Airlines aircraft crashed in the Indian Ocean.

On the French island of La Réunion and the African continent, several fragments washed up that probably come from the plane, but nothing else has been recovered from the aircraft.

The new Malaysian Prime Minister, Mahathir Mohamad, who was elected two weeks ago, had already announced that he would reconsider the search for the aircraft.

The previous Malaysian government ordered the new search in January. Ocean Infinity would receive nearly € 60 million if the plane were found within 90 days. The American company used the most modern techniques, including underwater drones, but as far as we know, nothing has been found.

The American company was called in after the search of Australia, China and Malaysia had yielded nothing over an area of 120,000 square kilometres.

The new minister of transport says that he will soon publish a report with all the findings from the research. 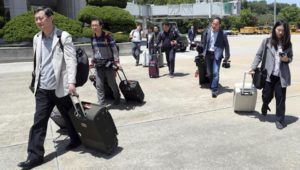 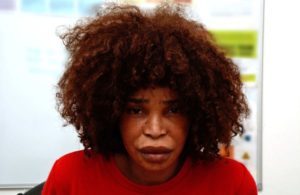 Next post Woman Gets Lifelong for Sadistic Attack with Sulfuric Acid