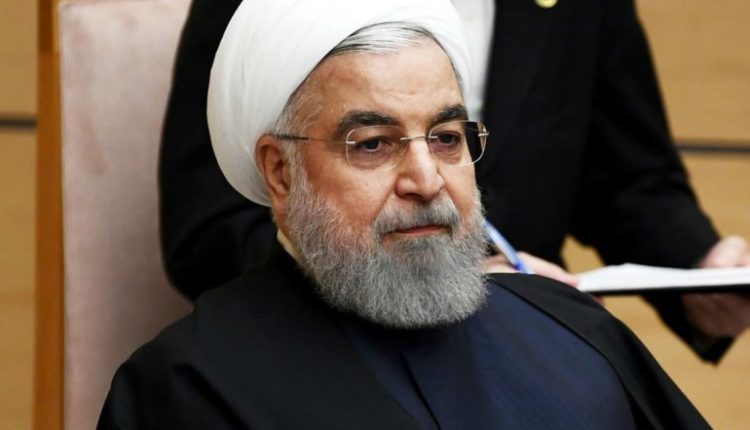 France, the United Kingdom and Germany have activated a sanction mechanism in the nuclear deal with Iran. That brings the end of the 2015 agreement a step closer, although the three countries say they are not after it.

After the US withdrew from the agreement and again introduced sanctions against Tehran, Iran also scaled back its commitments to the Iran deal.

France, Germany and the United Kingdom are therefore not set up and are now taking steps themselves. “We do not accept the argument that Iran should no longer fully comply with the agreement,” it says in mutual communication.

They say they have no choice but to activate the mechanism; that may lead to new sanctions in the long term.

Yet they do not want to go as far as the United States, which in the meantime has wholly withdrawn from the nuclear target.

“Given the recent developments that threaten the entire region, it is essential that the current escalation does not lead to an additional increase in nuclear weapons,” it says in a statement.