InternationalNews
By Alan Lorenz On Jan 13, 2020 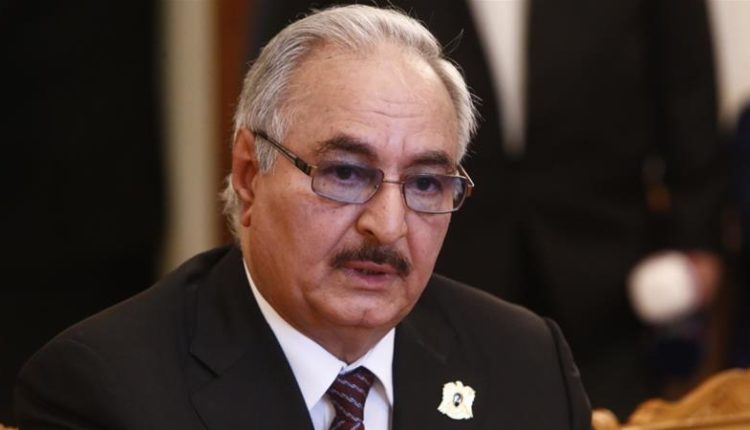 Libyan warlord Khalifa Haftar has requested an extension of the ceasefire agreement with the UN-recognized Libyan government.

Russian Foreign Minister Sergei Lavrov says that no deal has been reached as a result. The peace talks are organised by Turkey and Russia and are held in Moscow.

Haftar’s Libyan National Army (LNA) has been under siege for months to the capital of Tripoli, where the government of Fayez al-Serraj sits.

The warlord does not recognise the current Libyan government.

Russia and Turkey are calling for a ceasefire in the North African country.