TechnologyEuropeNews
By Alan Lorenz On Jun 15, 2022 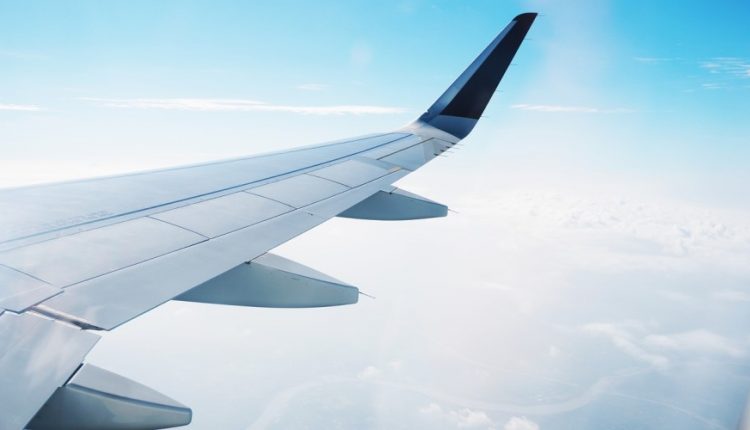 Switzerland’s airspace was closed for about three hours on Wednesday morning for security reasons, due to an IT breakdown at Skyguide.

At Geneva airport, all departing and inbound flights were suspended until 11 a.m. Two flights to Geneva were scheduled from Brussels Airport on Wednesday morning, one of which was cancelled and another was delayed.

Many flights to Geneva or Zurich were diverted to airports in neighbouring countries, including Lyon, Milan and Vienna.

The spokesman for air traffic controller Skyguide, Vladi Barrosa, informed the German news agency DPA that the company does not assume a cyber attack, but that a hardware problem was the cause of the breakdown.