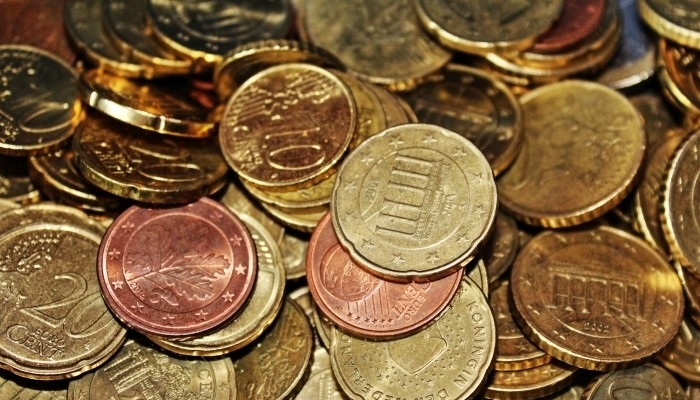 According to the latest data, wage costs in the eurozone rose by 3.2 percent year on year in the first quarter of this year. Across the EU, costs for employers even rose by 3.7 percent.

The Eurostat figures consist of two components. On the one hand, it is about salary. Wages rose on average in the eurozone by 2.7 percent. In addition, it concerns social contributions and taxes, whereby subsidies that are intended to reduce wage costs for employers are also included in that figure.

This also concerns, for example, the corona support that employers have received. This part of the costs for employers in the eurozone increased by 4.8 percent on average. Across the EU, wages rose by an average of 3.3 percent and non-wage labor costs by more than 5 percent.

Due to the current tight labor market, wages in certain sectors are rising rapidly. Salaries go up to recruit people. The companies may absorb the additional costs involved with price increases. The higher prices could in turn lead to less purchasing power and thus to higher wage demands to compensate for this.

Such a reinforcing leapfrog between wages and prices is what economists call a wage-price spiral. And according to experts, this is very harmful to the economy.

Two Dead in US Church Shooting