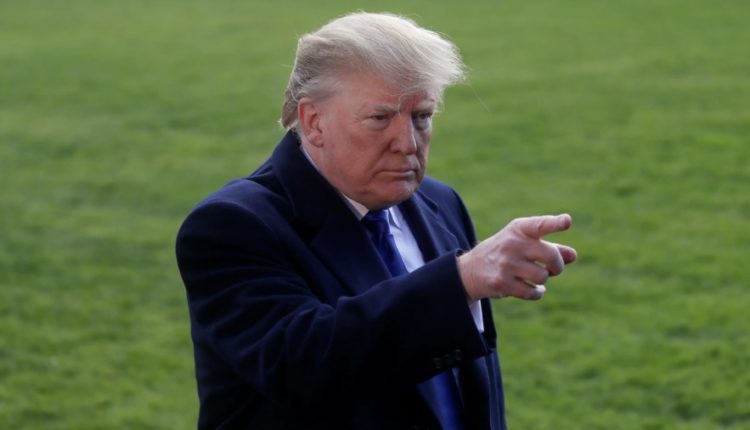 Witnesses in the US investigative committee into the storming of the Capitol in 2020 have heavily incriminated ex-President Trump. Several of Trump’s advisers at the time made it clear that they did not agree with his unsubstantiated victory announcement on the night of the presidential election.

“The Democrats are doing everything in their power to stop me — but we can’t be stopped,” Donald Trump said of the Capitol Storm Committee of Inquiry. He released a 12-page statement calling the hearings a “parody of justice.”

Former US President Donald Trump has sharply rejected allegations by the investigative committee to storm the US Capitol. In a written statement on Monday evening (local time), the Republican accused the committee of making a mockery of the American judiciary and excluding witnesses for the defence. Trump also repeated his unsubstantiated claim that he was deprived of a second term through electoral fraud. He accused his successor Joe Biden and the Democrats of destroying the United States.

“The Democrats (…) are doing everything in their power to stop me – but we cannot be stopped,” the 12-page statement said. He also described the public hearings as a “parody of justice”. He also persisted in his allegations of voter fraud, reiterating that the U-Committee was only “attempting to divert public attention from the truth.”

Earlier on Monday, several senior former employees contradicted Trump’s allegations of voter fraud at the second public hearing of the commission of inquiry. Former government officials and campaign advisors have distanced themselves from his actions. Ex-Attorney General William Barr and others called the fraud allegations “insane.” Trump has probably increasingly “lost touch with reality”.

To this day, the ex-president claims without evidence that he was deprived of victory in the 2020 presidential election through electoral fraud. Resistance to the outcome of the election culminated in the attack on the Capitol on January 6, 2021, which the committee of inquiry in Congress is now working on. For months, behind closed doors, the committee questioned hundreds of witnesses – including Trump’s daughter Ivanka – and sift through vast amounts of documents and evidence. The panel is now revealing its findings in a series of public hearings.