SpainBusinessEurope
By Alan Lorenz On Jun 13, 2022 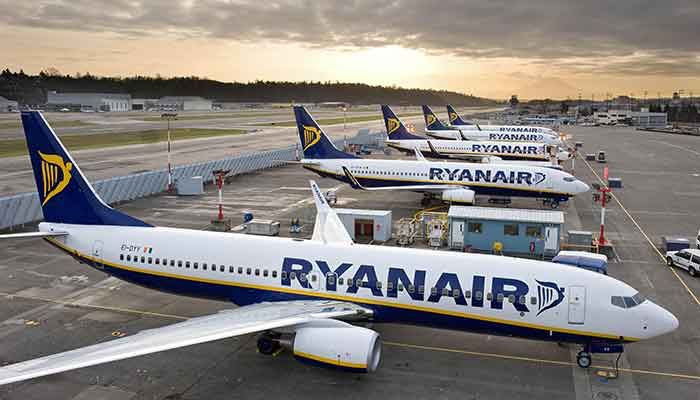 The Spanish cabin crew of airline Ryanair will go on strike at the end of this month. Employees of the Irish low-cost fighter are laying down their jobs because the company refuses to negotiate higher wages.

The Spanish trade unions are in talks with unions in Belgium, France, Italy and Portugal to organize actions throughout Europe.

The strikes in Spain are scheduled for June 24, 25, 26 and 30 and July 1 and 2. Ryanair has walked away from the negotiating table after Spanish unions threatened work stoppages, according to Bloomberg. The news agency relies on a letter from personnel director Darrell Hughes of the price fighter. In it, Hughes says that the unions made “unrealistic demands” and “refused to engage in talks”.

In Italy, pilots and cabin crew of several budget airlines, including Ryanair, already went on strike on Wednesday. The staff there want to be paid better and, among other things, to be able to request leave more easily.

Strikes could jeopardize Ryanair’s fledgling recovery after the corona crisis. During the peak season this summer, travel demand could reach pre-pandemic levels in 2019. The strikes are also increasing pressure on airports already suffering from staff shortages and long waiting times. Airlines throughout Europe have therefore had to cancel flights.