UkraineEuropeNews
By Alan Lorenz On Jun 9, 2022 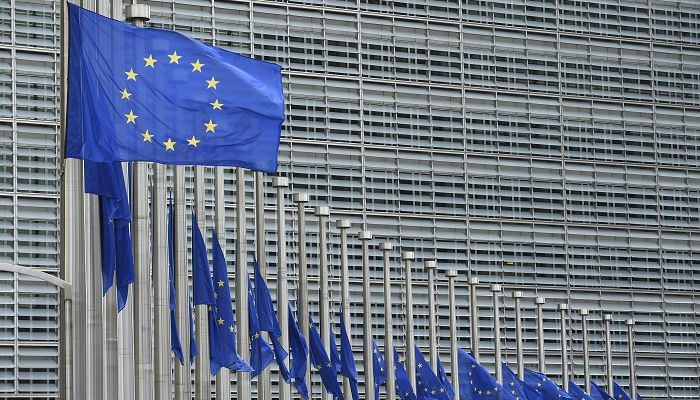 The European Commission is likely to issue an opinion next Friday on Ukraine’s application to join the European Union. The leaders of the EU countries can then discuss it at their summit in Brussels a week later, the committee spokesman said.

Since Russia invaded Ukraine, the Kyiv government’s desire to become an EU member has only become more fervent. A large number of EU countries now want to grant this wish as soon as possible. They are aiming for the EU summit on 23 and 24 June to give Ukraine so-called candidate status, starting the arduous and time-consuming accession procedure.

But countries such as the Netherlands, Germany and France are on the brakes. Rushing is at the expense of carefulness, they warn.

At the beginning of March, the 27 member states decided to immediately take the first step of the procedure and to ask the committee for advice on the membership application. This can normally take many months. However, the committee expects to be able to make a decision as early as next week.

Since March, the executive board of the EU has been investigating the situation of Ukraine and the two candidates that have also registered in its wake, Moldova and Georgia. It reports, for example, on the state of democracy and the rule of law and the fight against corruption in these three countries.

Many Flight Cancellations Due to Strike Aviation Personnel in Italy