Singer Danny Vera Rescues A Man From A Canal

EntertainmentNews
By Eunice Montjoy On Aug 31, 2019 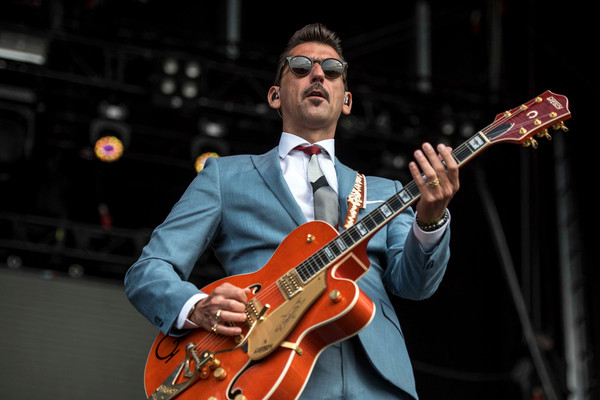 The singer has saved a man from the Herengracht in Middelburg.

The man got into the water around 9:40 am due to an unknown cause.

Danny didn’t hesitate for a moment and helped the man out of the canal while a passer-by called 112.

The man’s dog was removed from the water by the emergency services a little later.

According to Omroep Zeeland, the man was taken to the hospital in an as yet unknown condition.

Also, reported that the man was unconscious.

Danny doesn’t want to say anything about the incident.

“Then the attention goes to me, while it must be about the health of that gentleman,” he says.