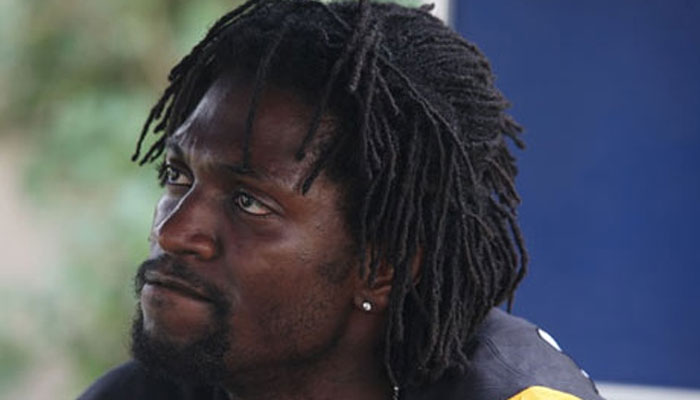 The 35-year-old striker from Togo joined the club for a year, which ended in tenth place in the Süper Lig last season.

Adebayor has been playing for Basaksehir in Turkey in recent years, where he was a teammate of Eljero Elia.

The striker is not yet considering stopping. Adebayor extends his career by at least a year at Kayserispor,

Wing striker Basaçikoglu, a former player of Heerenveen and Feyenoord, has been playing for the club from Kayseri since last year.

Adebayor broke through in France with Metz and Monaco.

The Togolese then played for the top clubs Arsenal, Manchester City, Real Madrid and Tottenham Hotspur.

Singer Danny Vera Rescues A Man From A Canal