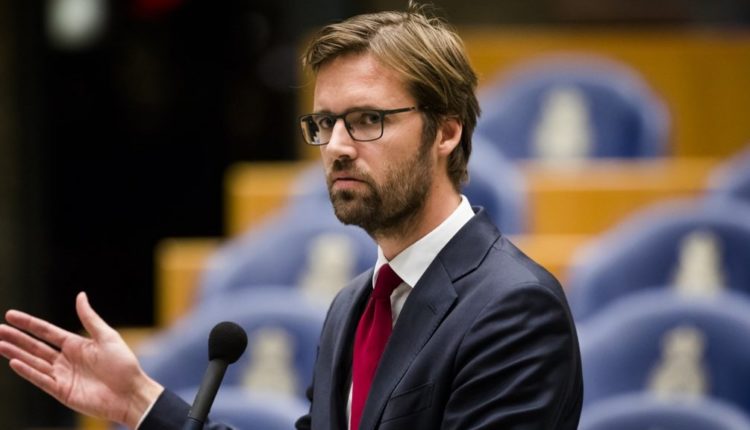 Russia has blacklisted D66 MP Sjoerd Sjoerdsma. This means that he will not be able to join a delegation from MPs to Moscow next month.

Foreign minister Stef Blok has already called on the Russian ambassador, but that has not led to a different position.

The Standing Committee on Foreign Affairs would visit Russia at the request of the Duma, the Russian parliament. Only recently did it become clear that Sjoerdsma is not welcome. A reason was not mentioned.

Russia would internally suggest that the Netherlands also has a sanction list and that they are also free to use a checklist.

Sjoerdsma reacts laconically. “If the Russian government thinks that because of this pressure I will swallow my criticism of, for example, MH17 and human rights violations, they will come home from a cold fair,” he tweets.

VVD MP Sven Koopmans indicates on Twitter that he will not go along if Russia refuses a member of the Chamber delegation.

“Then it refuses a conversation with our free parliament.” Tomorrow, the Chamber Committee will decide whether the planned trip will continue.