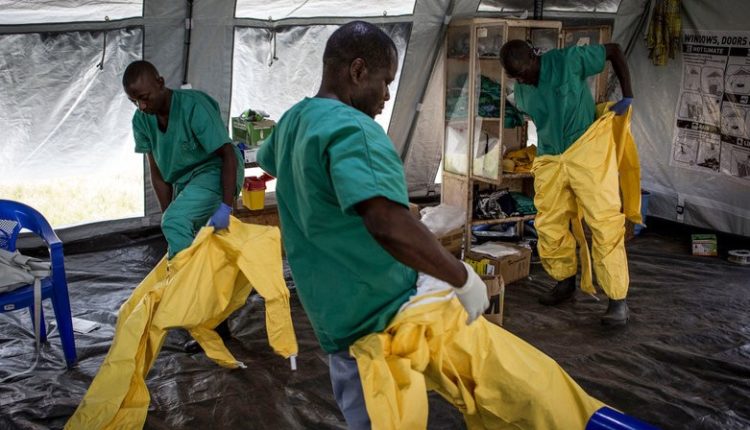 In Eastern Congo people were well on their way to end the Ebola epidemic after eighteen months. But due to a flare-up of violence, new people became infected.

Ebola has not yet been challenged in Eastern Congo, that much is clear. The epidemic, which has now been going on for a year and a half, has already killed more than 2,300.

Although the disease seemed as good as fought, 16 infections appeared again last week.

The flare-up violence is the cause of this. “We now have to start almost from scratch,” says Dr Jean-Jacques Muyembe, the national Ebola coordinator.

Ebola is one of the biggest challenges for President Félix Tshisekedi, who has been in power in Congo for one year now.