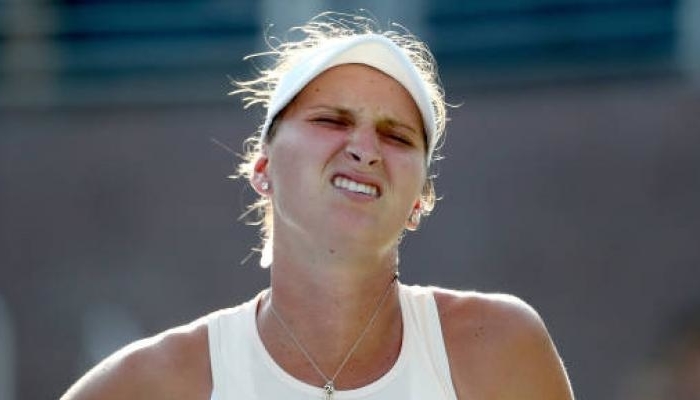 No US Open for Vondrousova. Tennis star Marketa Vondrousova has unsubscribed from the US Open.

The 20-year-old Czech, this year’s finalist at Roland Garros, still suffers too much from a wrist injury.

Vondrousova took a rest after Wimbledon to have her wrist repaired,

but during the preparations in New York, the pain soon returned.

“During my second training here in New York, my wrist became thick and sore again,” the Czech writes on Instagram.

“To play against the best tennis players in a grand slam tournament, I have to be 100 percent fit.

And unfortunately, I am not. I am going back home to talk to my doctors about the future.”

Vondrousova has been in the final of a WTA tournament three times this year, but she has always left the track as a loser.

On the gravel of Roland Garros in Paris, she had no chance against Ashleigh Barty from Australia (1-6 3-6).

At Wimbledon, Vondrousova lost in the first round.

Gerard Butler Still Mourns The Loss Of A House