Gerard Butler Still Mourns The Loss Of A House

EntertainmentNews
By Eunice Montjoy On Aug 22, 2019 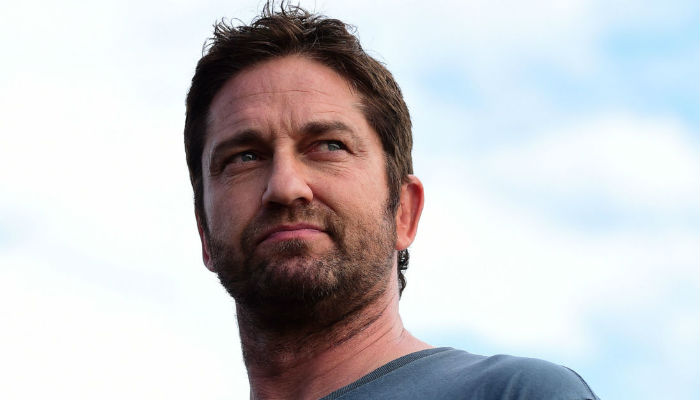 Gerard Butler still Mourns the Loss of a House due to a Fire. Gerard Butler is one of the stars who lost a house last year in the natural fire near Malibu in California.

The loss was hard for the Scottish actor, he says.

“It is a sad and drastic experience when you walk to your house, and you see it on fire,” says the 300 actor.

“At first, I thought: put my shoulders to the wheel and rebuild everything.

But then it takes a while until the land is passable because of the toxic soil.

Then all kinds of permits are needed to build, and the entire foundation appears to be damaged.”

Due to all setbacks, Butler has not yet begun to rebuild.

The 49-year-old actor finds support in the community in Malibu, where several stars live.

“During these times, you will discover that there is a sense of community.”

In November Butler already appealed to the people of Malibu: he drummed up well-known friends for a benefit evening.

The actor is said to have raised around 1.8 million dollars with the promotion.

The end also lost his house and possessions due to the devastating fire.