InternationalNews
By Alan Lorenz On Jan 11, 2020 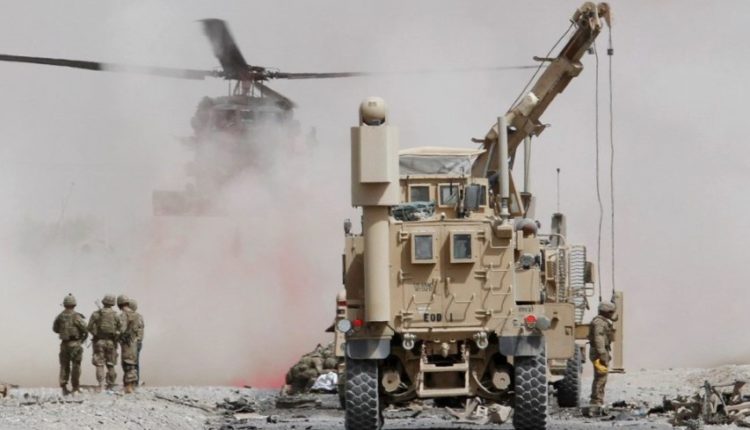 Two American soldiers were killed on Saturday by a roadside bomb in southern Afghanistan.

Two others were injured in the attack on a US Army vehicle near Kandahar.

That has been publicised by a spokesperson for the NATO mission in the Central Asian country.

The Taliban have taken responsibility for this attack.