ING Will Bring Apple Pay Soon To The Netherlands 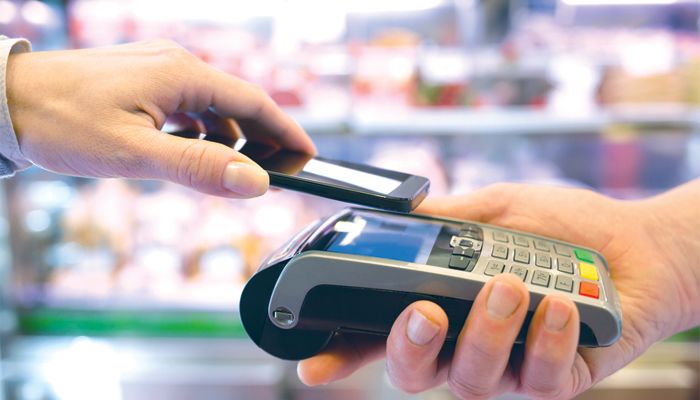 On a web page, ING promises to tell you more about the arrival of the service.

When the payment service is offered in the Netherlands and which customers are eligible has not yet been declared.

The website only states that it will take “a little longer” until the bank offers Apple Pay.

“This is all I can tell about it right now,” an ING spokesperson said.

“Furthermore, I cannot reveal anything about it.”

It is not yet evident whether other banks have plans to support Apple Pay in the Netherlands.

A Rabobank spokesperson did not want to comment on whether the bank has plans for Apple Pay.

ABN AMRO has announced that it is discussing Apple Pay with Apple.

Apple Pay makes it possible to pay in stores with an iPhone or Apple Watch.

The Netherlands is one of the last European countries where the payment service is not yet available.

These are currently not possible in the Netherlands.

Since the beginning of 2019, it has been possible to make contactless payments in the Netherlands via a Fitbit smartwatch.

Things to Consider in Mother of the Bride Dresses