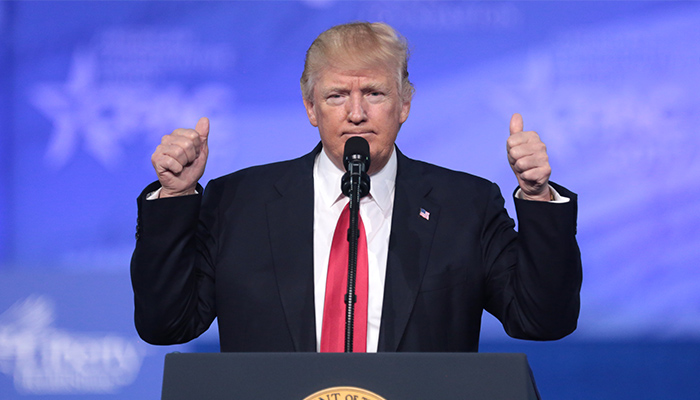 The US President Donald Trump again Proposes an Interest Rate Cut. If the umbrella of central banks in the United States lowered interest rates by 1 percentage point, the economy would go up like a rocket.

That is at least the prediction of President Donald Trump. The American also advocates an extension of a bond-buying program.

Trump threw his message into the world via Twitter. He added that the US economy is doing very well with 3.2 percent growth, but with the current low inflation, there would be new records in the making if the Fed let its ears hangover to the president.

He also referred to the national debt, which would then be much lower in proportion.

Trump has repeatedly criticised the Fed and believes that the umbrella of central banks should do more for the economy.

At the beginning of April, he also called on the central bank to lower interest rates and start buying up bonds again.

ING Will Bring Apple Pay Soon To The Netherlands