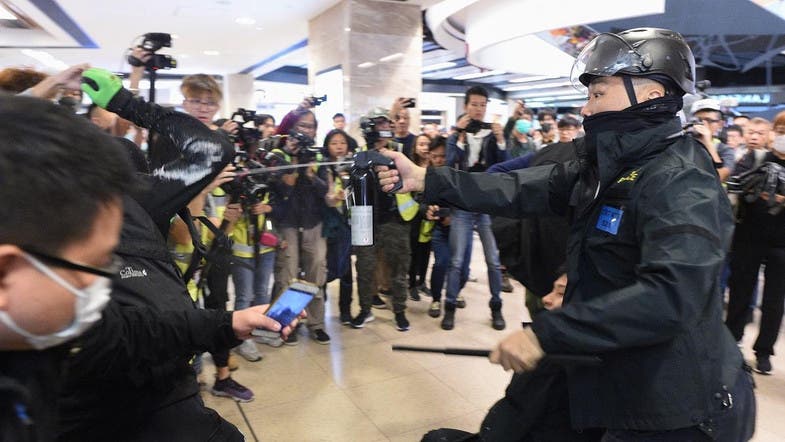 After three weeks of shelter, protests in Hong Kong have once again collided between protesters and riot police. The new protests were held in and around shopping centres.

This time the protests took place mainly around shopping centres, which are already visited during this period in the run-up to Christmas.

Black-clad and masked activists gathered in different shopping malls, calling for slogans for more democracy and freedom. They barred access to stores.

In some places, the protest led to vandalism. Some branches of a restaurant chain were destroyed. The chain became the target of protest after the owner’s daughter had criticised the protest movement in Hong Kong.

The riot police used tear gas and pepper spray. Under the cheers of passers-by, she made a few arrests in shopping centres. 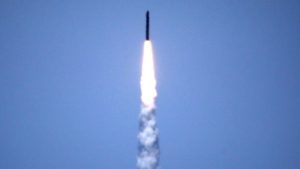 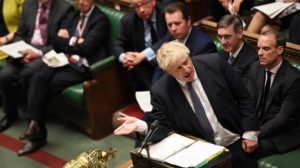