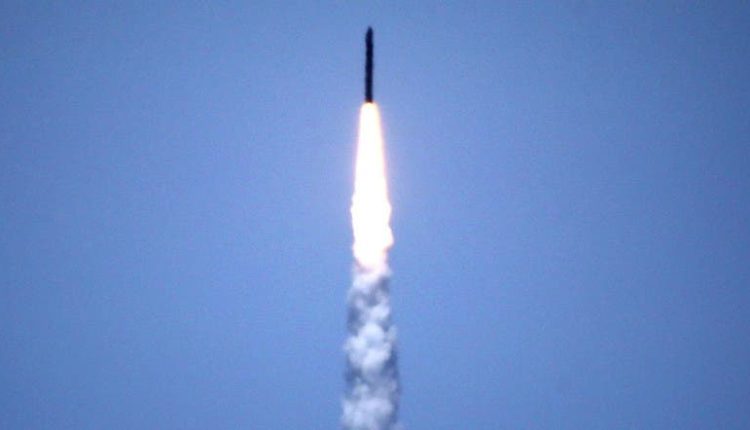 The US has conducted another rocket test. The projectile was fired Thursday from the Vandenberg Air Force Base in California, the US Department of Defense confirmed.

The test feeds the fear that a new arms race between the great powers America and Russia will start.

Washington cancelled the INF treaty at the beginning of August in which a ban on testing with (nuclear) medium-range missiles with a range between 500 and 5500 kilometres was agreed. That agreement was signed in 1987 by American and Soviet leaders Ronald Reagan and Mikhail Gorbachev.

According to the US, Russia had not complied with that prohibition for some time by testing with the SSC-8 system with projectiles that could travel more than 2000 kilometres.

It was the second time since the treaty was cancelled that the US carried out a missile test. A conventional cruise missile was fired at San Nicolas Island in California in August.

The projectile hit its target after 500 kilometres. Russia then stated that it would respond “with appropriate measures” and “not enter a new arms race”.