EntertainmentNews
By Eunice Montjoy On May 12, 2019 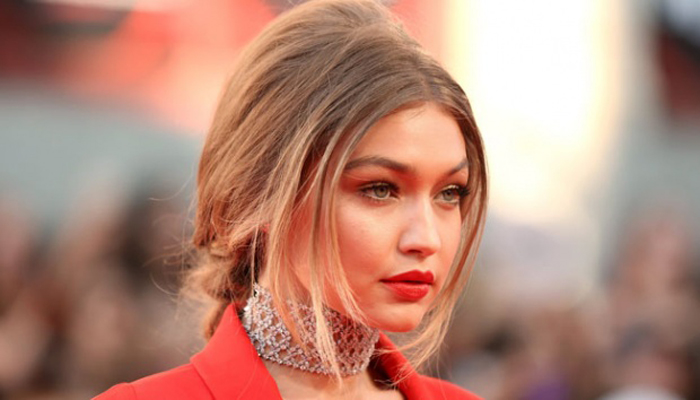 The hacker posted a series of messages on the model’s page.

The hacker wrote messages saying that Hadid votes for Donald Trump and that he is the best president of the United States ever.

Hadid, on the other hand, used her social media to criticise Trump’s immigration policy.

Also, the hacker posted many messages with opinions about the Second World War.

Fans were also invited to meet the 24-year-old model.

She reassured her fans and praised them for their support.