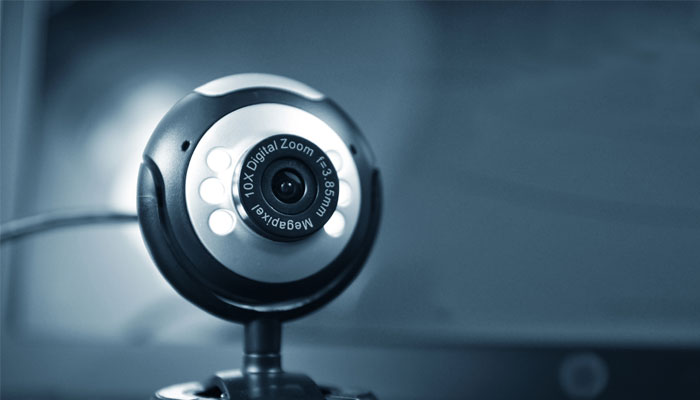 The Court of Justice of the European Union (ECJ) ruled on Wednesday.

The Court ruled on a case from the Tax Authorities against webcam company Geelen,

The Supreme Court held the issue to the ECJ.

In its opinion, the European Court stated that “the services in question must be thought to have been provided at the place of business in the Netherlands“.

In February he already decided that Geelen had to pay sales tax in the Netherlands because the Dutch company employed the models of Geelen.

Geelen arranges live and interactive webcam sessions for a fee and uses models that work from the Philippines. For this,

the models have a computer and a program at their disposal.

Things to Consider in Mother of the Bride Dresses