Elon Musk and Bill Gates are Arguing Again: ‘What a Shitty Prank’ 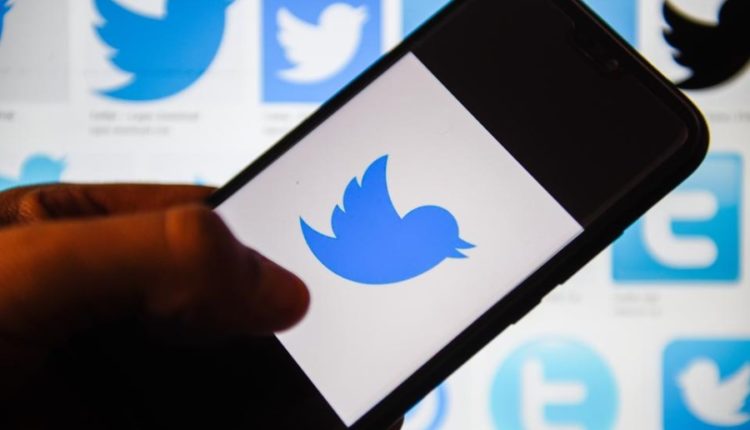 It’s another fight between two of the richest people in the world. News reports claim that Microsoft founder Bill Gates would donate money to boycott Twitter, which Tesla and SpaceX CEO Elon Musk calls a “shit prank”.

“Sigh”. Just one word, but one with a lot of meaning. Tesla and Space X CEO Elon Musk wrote the word on Twitter in response to a news article alleging Microsoft founder Bill Gates donated “hundreds of millions of dollars” to groups behind a campaign urging advertisers to boycott Twitter. if Musk takes over the platform. Under another article with the same content, he wrote “What a dick move”, which means “what a shitty prank”.

This is not the first time the two have openly argued. Gates has criticized Musk’s possible takeover of Twitter in the past. He said Musk might make the platform “worse”.

And before that, the two had already argued about Tesla shares on Twitter. Musk accused Gates of betting half a billion dollars on a decline in Tesla stock. In a text conversation between the two, which Musk shared, Gates is said to have asked the Tesla CEO to talk about philanthropy. Musk would have responded that he cannot take that question seriously as long as Gates tried to influence his shares.

Gates also indicated in the past that he was concerned about Tesla vehicle prices, to which Musk said his conversations with Gates were “subpar.”

During the pandemic, Gates said Musk should stop making controversial statements about vaccines and focus on electric cars and missiles. Responding to Gates’ criticism, the Tesla CEO called the Microsoft billionaire a “knucklehead” in a New York Times podcast.