Drug Deaths Soar to the Highest Level on Record in America

USInternationalNews
By Alan Lorenz On Aug 15, 2019 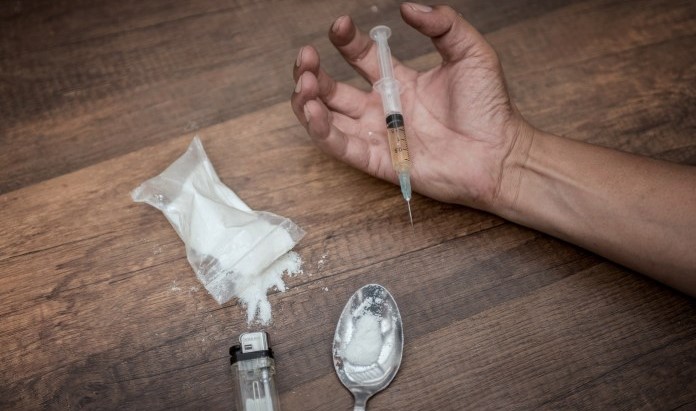 Drug Deaths Soar to the Highest Level on Record in America. In 2018 alone, 72,000 Americans died after an overdose of drugs — a record year.

The situation is so difficult that the life expectancy of the Americans has fallen two years in succession. Our correspondent in the US Björn Soenens and video journalist Daan Wallis made this documentary about the drug crisis.

The epidemic not only affects the homeless or unemployed or people with hopeless lives. They are teachers, pilots, police officers, firefighters, lawyers, bankers. It’s everybody.

About 200 people die every day from heroin, fentanyl or oxycodone. It was large pharmaceutical companies that erupted the crisis in the mid-90s of the last century through aggressive marketing for opiates: heavenly painkillers for chronic pain.

The epidemic became deadly when fentanyl appeared. Fentanyl has initially been an extreme pain reliever used for unbearable pains in dying cancer patients.

Fentanyl is fifty times more powerful than heroin and a hundred times stronger than morphine. If that stuff gets mixed with heroin, then you are lost.

Why is the Protest Escalating in Hong Kong and China Preparing for a Raid?