Why is the Protest Escalating in Hong Kong and China Preparing for a Raid? 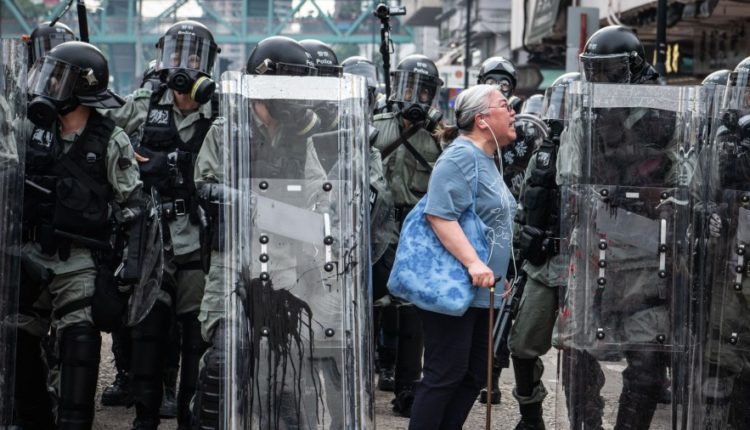 Why is the Protest Escalating in Hong Kong and China Preparing for a Raid? The protest in Hong Kong is becoming increasingly grim, although the controversial extradition law to China was already put in the fridge last month.

Today the demonstrators succeeded in paralyzing the busy Hong Kong international airport. But what do they want? And how long will Beijing continue to watch from the sidelines?

The unrest in Hong Kong began on 9 June with the first mass demonstration against a controversial extradition law. That would make it possible to extradite suspects from Hong Kong to China, where the Communist Party controls the court.

Hong Kong has been part of China again since 1997 but still has its legal system. Hundreds of thousands of people came to the streets, many young people but also Hong Kong people from all walks of life.

But when Governor Carrie Lam declared the extradition law “dead” a month later, she couldn’t get the ghost in the bottle anymore.

The demonstrations, strikes and protests continued, with the global demands being less interference from China.

There is an independent investigation into police violence, the resignation of Carrie Lam – appointed by China and genuinely democratic elections.

Last weekend there was a protest for the tenth time: there was a sit-in at the airport, and there were demonstrations at various places in the city.

They were very violently beaten up last night, the police chased the demonstrators into the subway and fired rubber bullets from a short distance. Besides, a young woman lost sight in an eye.

Explore French Riviera in Luxury Convertibles: Luxury One on Hire

Drug Deaths Soar to the Highest Level on Record in America