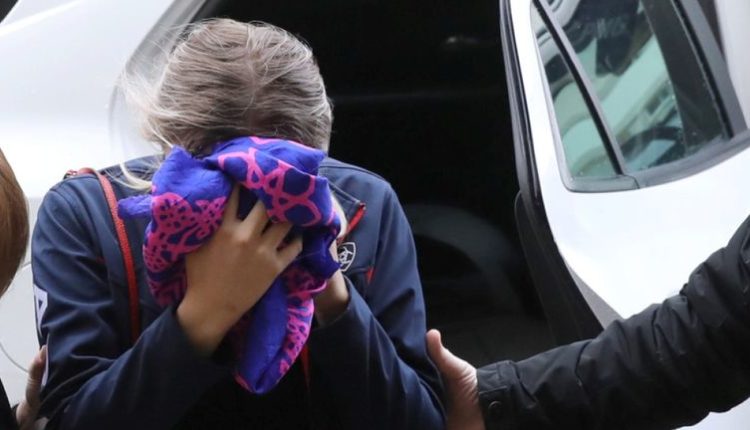 A Cypriot court ruled Monday that a British woman lied about a group rape six months ago by Israeli youth. The woman, then 19 years old, claimed that twelve Israeli teenagers had sexually abused her.

The case, before the district court in Paralimni, was closely followed by human rights groups.

The woman was arrested after she withdrew the accusation that the Israeli teenagers raped her in a hotel room in the Ayia Napa resort in mid-July.

She said she had withdrawn her allegation under police force during ongoing interrogations without a lawyer present. Prosecutors and the court rejected her defence.

“My conclusion is that her guilt is undoubtedly proven,” the president said in his verdict, describing her claims as inconsistent and adding that she had tried to mislead the court.

The Israelis, who denied any accusation of rape, were released without charge 10 days after their arrest, on the day the woman withdrew her allegation.

In a testimony before the court, the woman said she was in a hotel room with one of the Israeli youths with whom she had a relationship before the others appeared and raped her. Prosecutors say she made up the allegation and was angry because she was filmed during sex.

The woman can get a year in prison for the false declaration and a fine of 1500 pounds.