InternationalNews
By Alan Lorenz On Jan 3, 2020 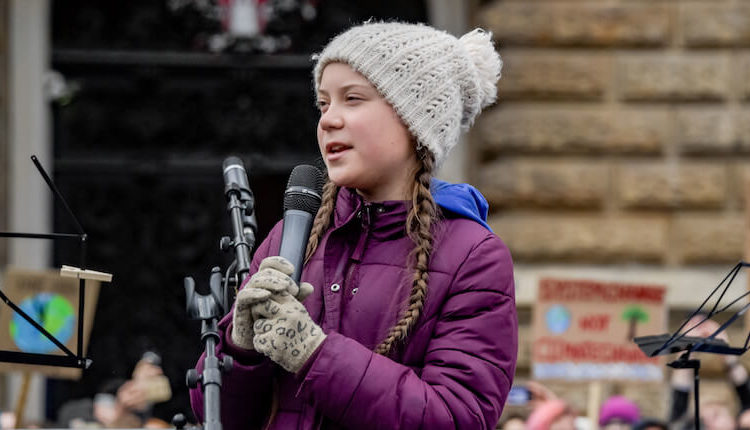 The Swedish climate activist Greta Thunberg celebrated her seventeenth birthday on Friday not with cake, but with an hour-long protest at the parliament in Stockholm.

“I’m not the kind of person who celebrates birthdays,” the teenager said. “I stand here as usual from 8 am to 3 pm. Then I go home.” Greta Thunberg Tweets!

Thunberg has had a busy year. She travelled the world to demand that governments take more action against climate change.

“It was a strange and busy year. But also a great year because I have found something that I want to do with my life. And what I do has an impact,” the activist said.

The teenager started her so-called climate strike when she was fifteen. She skipped school to take action at the Swedish parliament.

That made her world-famous — the American weekly magazine Time named Thunberg last month Person of the Year 2019.