InternationalNews
By Alan Lorenz On Dec 27, 2019 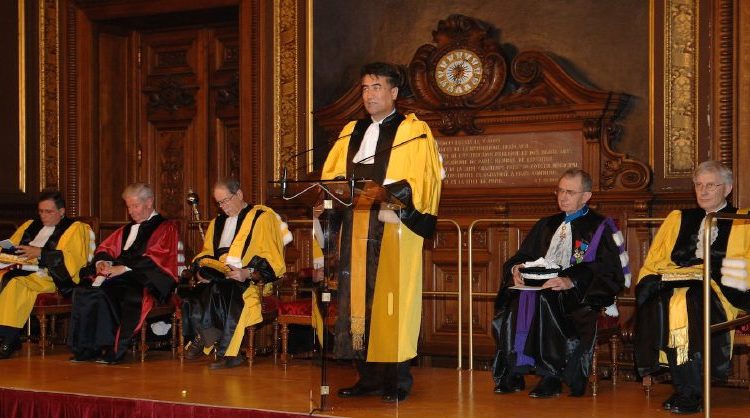 The United Nations, therefore, demanded answers from the Beijing government.

The Chinese Ministry of Foreign Affairs publicized on Friday that the trial against Tiyip is still ongoing and that his rights are being protected “following the law”.

According to the Chinese government, the geographer and former president of the University of Xianjing are suspected of “corruption and bribery”.

The Uyghurs form a Muslim minority in China and live mainly in the northwestern region of Xinjiang. Many of them are locked up there in detention camps.

China itself has repeatedly denied that the Uighurs are poorly treated and says the camps are training centres. According to the UN, at least one million Uyghurs have been detained in such camps since 2017.

Tiyip is not the first Uyghur intellectual to be detained. More have already been prosecuted.

The Stock Market in Japan is Closed Somewhat Lower on Wednesday