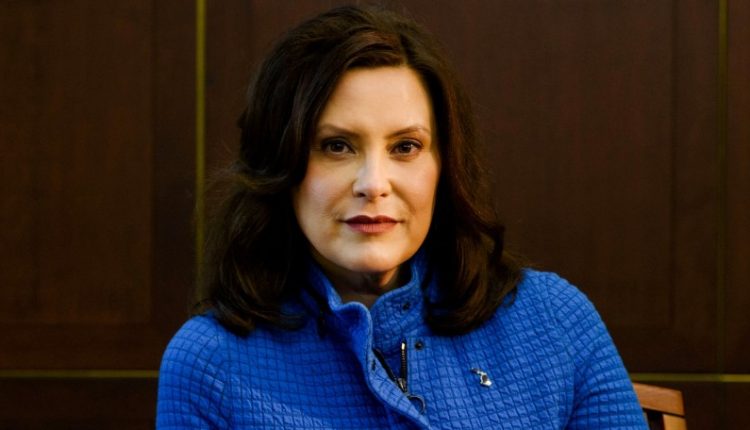 Two men suspected of plotting the kidnapping of the Michigan governor are not released without payment of $ 10 million.

The judge set bail for the arraignment of 42-year-old Pete Musico and 26-year-old Joseph Morrison. Both come from the village of Munith about 25 miles southeast of Michigan’s capital, Lansing.

The Federal Criminal Investigation Department (FBI) and Michigan Police have targeted a total of 13 suspects in this case. It is still unclear how many are stuck. The main suspect is a man from Grand Rapids, Michigan, Adam Fox.

According to FBI investigators, they had been planning since June to eliminate “tyrants like Governor Gretchen Whitmer” and start a civil war.

Police suspect Musico and Morrison not only wanted to kidnap Whitmer along with other conspirators but also murdered her after a show trial.

They are also suspected of having planned to kill other government officials and blow up bridges to spread panic. The group is said to have started the conspiracy in Ohio four months ago.