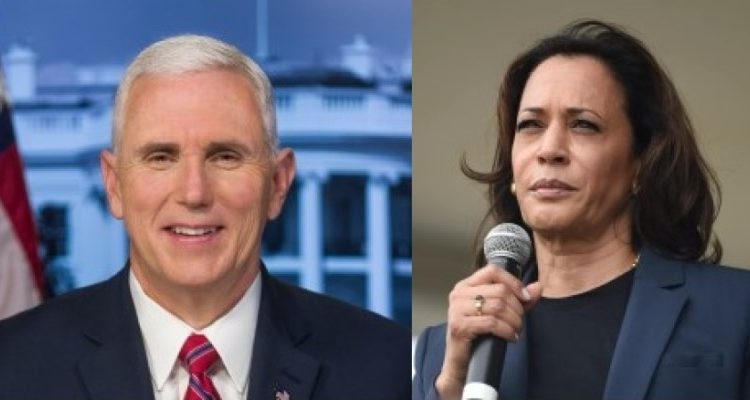 Democratic vice-presidential candidate Kamala Harris has argued in the debate with Mike Pence that the US government’s approach to the coronavirus is “the greatest failure” in US presidential history.

Harris said the vice president and president were aware of the severity of the pandemic. “They knew it was deadly, that it was viral and had an effect on young people.

They knew what was happening and didn’t tell you anything. They knew it and covered it up. And despite all that, they still don’t have a plan.”

Pence responded that Trump has been working on fighting the outbreak from “day one”.

Before more than five cases were known in the United States, all of them returning from China, President Trump did something unprecedented: he suspended air traffic from China, the second-largest economy in the world. Joe Biden was against that. said it was racist and hysterical. “

According to Pence, Trump’s actions saved hundreds of thousands of lives at the beginning of the year.

“We were able to reinvent the testing policy at the time. 115 million have now been implemented. We were able to provide billions of resources to doctors and nurses.”