EntertainmentNews
By Eunice Montjoy On May 30, 2019 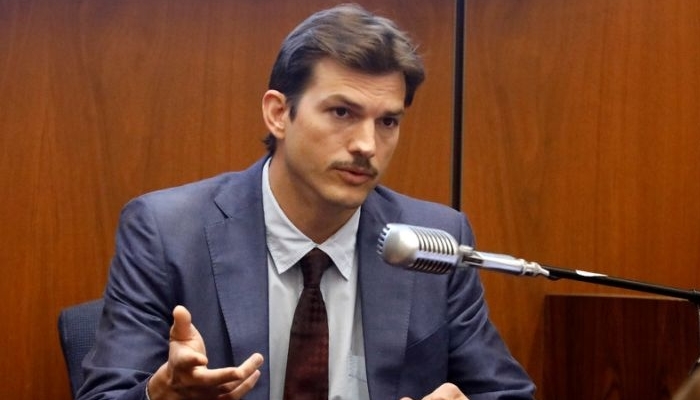 The actor had to answer questions about the so-called “Hollywood Ripper.”

That nickname is Michael Gargiulo, who is suspected of having killed at least four women between 2001 and 2008.

However, 41-year-old Kutcher was only heard as a witness to the murder of Ashley Ellerin in the Los Angeles court.

On the evening of her death, the actor had a date with her.

When he wanted to pick her up one evening in February in 2001, the then 22-year-old Ellerin did not open the door.

He did see a broken glass of wine through the window, but it turned out that it was the victim’s blood.

“I just left”
Kutcher told the court Wednesday afternoon that he initially thought the situation was not strange.

According to him, there were more many wild parties in Ellerin’s house.

“I didn’t want to look crazy, so I just left and sent her a message.”

When he heard that the woman had died, Kutcher promptly reported to the police.

“I said my fingerprints were on the front door and I got lost.”

“Ryanair Must Give Travellers Compensation”