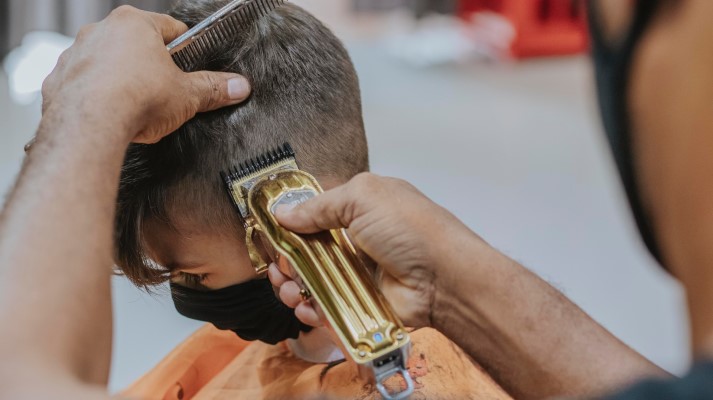 Activity in the US service sector has never been higher, according to market researcher ISM. ISM’s index came in at 63.7, with anything above 50 indicating growth.

Since the measurements began in 1997, the market researcher’s indicator has never before indicated such optimism. With more and more Americans vaccinated, parts of the long-suffering economy such as shops and hospitality can open up in more parts of the country.

In addition to lifting corona measures, the services sector is also benefiting from government stimulus measures.

Many Americans received emergency aid from the government that took them back to the stores to buy things. Corona support measures also make it easier for companies to look to the future.

ISM’s figures on the services sector follow strong statistics on the industry at the end of last week. There were also job figures that gave a rosy picture of the US economy.