EntertainmentChina
By Alan Lorenz On Apr 6, 2021 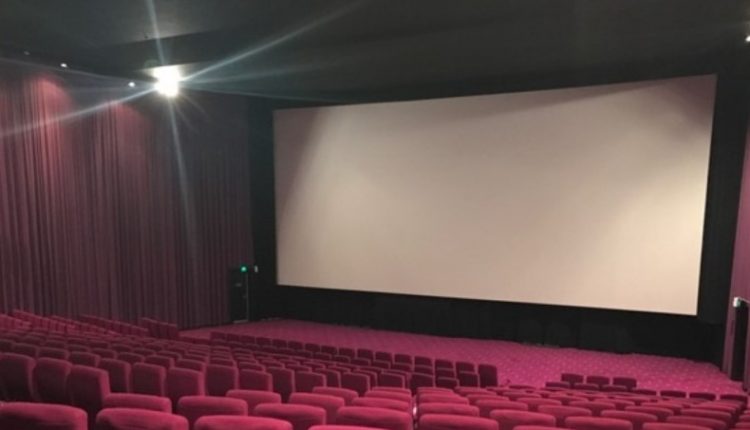 Chinese cinemas must show propaganda films twice a week for the next few months.

According to the authorities, for example, a positive atmosphere should be created in the run-up to the anniversary of the ruling Communist Party, which will be celebrating its 100th anniversary this summer.

The Chinese National Film Administration says that films should be shown until the end of the year that show “love for the party, the country and socialism”. This must be done in “every province, region and city”.

Party members and others involved must ensure that those film screenings are well attended, emphasizes the film administration. He mentions discounts and advertisements as ways to lure Chinese people to the cinema.

State media reports that films such as Jingang Chuan (‘The Sacrifice’) from 2020, a film about the Korean war of the last century, will be screened this month. At the time, troops from China fought with the North Koreans against an international force, including Dutch soldiers.