US Ministers Discuss Impeaching Trump After Attack on Capitol 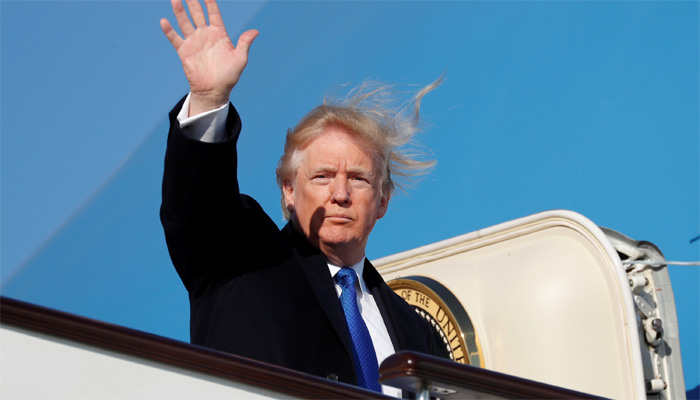 Some US government ministers are currently discussing President Donald Trump’s impeachment following the violent storming of the parliament building by the president’s supporters, CNN reports, based on a source within the Republican party.

The cabinet can impeach a president under the 25th Amendment to the US Constitution if the president is deemed unfit to continue serving.

For the time being, these are exploratory talks about whether or not to impeach President Trump. It is still unclear whether enough cabinet members are present and support impeachment proceedings.

According to the CNN source, some senators have been briefed on talks to remove Trump from office.

WikiLeaks Founder Julian Assange Will Not Be Released on Parole

Britons May Still Approve the Use of Moderna on Friday