InternationalNews
By Alan Lorenz On Jan 6, 2020 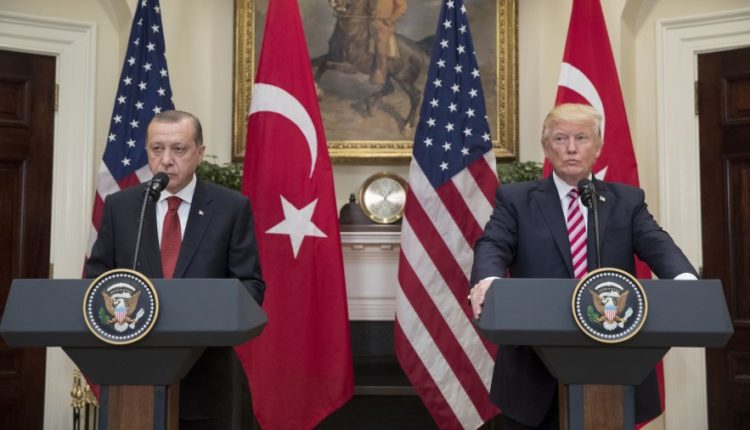 Turkey is committed to reducing tensions between Iran and the United States. Foreign Minister Mevlut Cavusoglu has called with his colleagues in Washington and Tehran.

“We will endure working with other countries over the coming days to resolve this issue or to de-escalate tensions.”

The already cooled relationship between Iran and the US has deteriorated even further after the death of top Iranian soldier Qassem Soleimani. He died in an American drone attack in Iraq. Iran reacted furiously and announced that it would return its death.

The crisis has led to feverish consultations between several countries. Cavusoglu said that the crisis would be further discussed when Russian President Vladimir Putin pays a visit to Turkey on Wednesday.

Turkish President Erdogan is also said to have consulted with leaders in Iran, Iraq, France and Qatar.

“Our shared concern is that Iraq is turning into a conflict zone for other countries,” said Cavusoglu. “That is a major risk for Iraq and our region.”

The minister was also asked whether his country is willing to mediate between Tehran and Washington. He said that Turkey wants to support all steps that could relieve the tension.