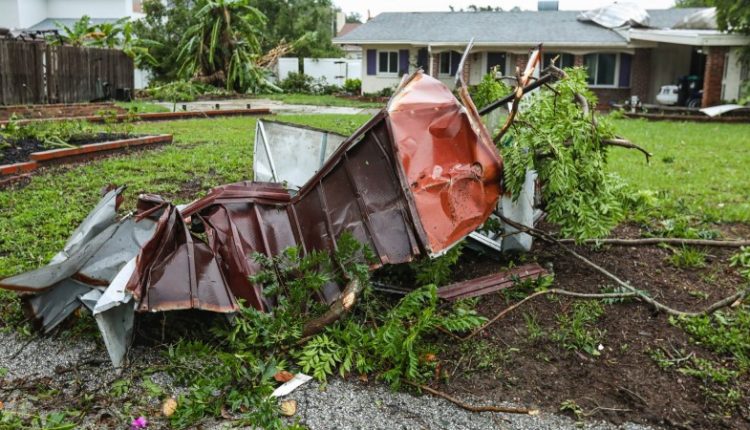 On Wednesday morning, a man died in a tornado in Sicily, the emergency services on the Italian island report.

The man in his fifties went outside because he feared storm damage to his house in the municipality of Modica and was fatally affected by the squall, according to the ANSA news agency.

The island in the Mediterranean Sea has been regularly hit by storms, thunderstorms and heavy rain in recent weeks.

Tornadoes have been forming off the coast since Tuesday, scaring residents. In addition, severe hailstorms and flooding were reported. The schools are closed.

At the end of October, three people were killed by severe flooding in eastern Sicily near Catania.