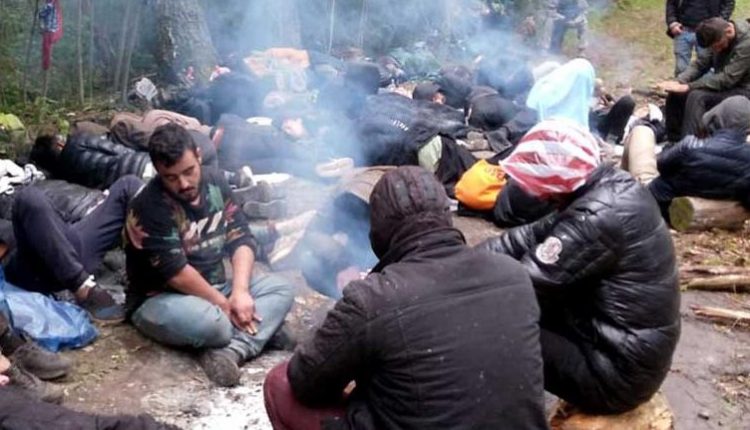 Iraq collects hundreds of compatriots from Belarus. They return voluntarily because they fail to enter the European Union at the heavily guarded border with Poland.

The Iraqi government had announced the move earlier this week. Kurds from Iraq and Syria are a significant part of the group of some 4,000 migrants and refugees trying to enter Poland, Lithuania or Latvia through the forests.

EU countries have accused President Alexander Lukashenko’s regime of months of staging a migrant crisis in retaliation for European sanctions. People were able to fly to the country without any problems but encountered soldiers and barbed wire in the freezing cold at the border.

A 30-year-old Kurd decided to report for the flight after he and his wife tried unsuccessfully to cross the border eight times. She persuaded him because she “has seen too many horrors”. Aid organizations have reported 11 dead and many injured.

Airlines from countries such as Lebanon and Turkey have already stopped transporting people from Iraq and Syria to Minsk under pressure from the EU.