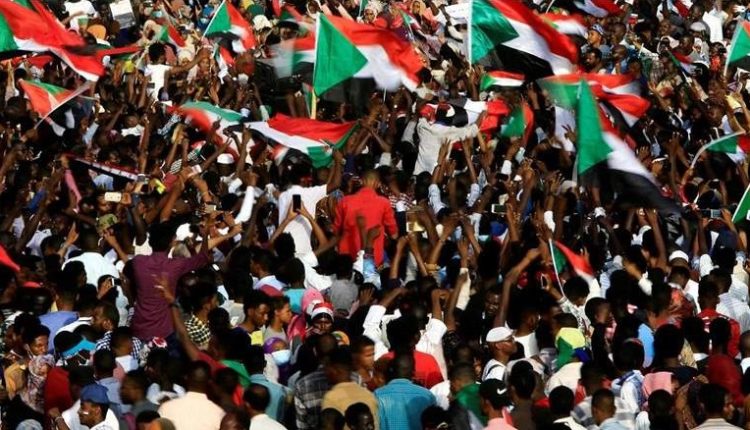 The trial of former Sudan leader Omar Hassan al-Bashir has started in Khartoum. He must answer for the military coup he committed as a senior officer in 1989.

The coup against democratically elected Prime Minister Sadeq al-Mahdi narrowly prevented the Prime Minister from making peace with the rebellious South and ending a civil war in what eventually became independent South Sudan in 2011.

Al-Bashir remained in power until April last year, plunging the vast country into decades of bloodshed and economic disaster.

He isolated the country politically and economically, for example, by long-term housing of terrorists such as Osama bin Laden (1957-2011).

He is also wanted by the International Criminal Court in The Hague for the bloody persecution of populations in northwestern Darfur. There, at least 300,000 people lost their lives, and millions were driven from their homes.

76-year-old Omar Hassan al-Bashir risks the death penalty in the trial in Khartoum over his coup.