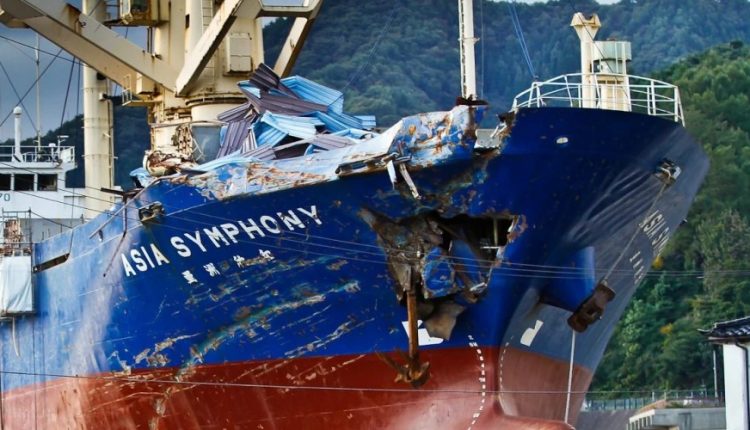 Japanese rescue workers have rescued a second crew member from a cargo ship that sank in a severe storm this week.

It concerns a 30-year-old Filipino who floated on a life raft on the sea a few kilometres from the remote Japanese island of Kodakarajima.

Earlier, a 45-year-old officer was rescued from the Philippines.

The cargo ship Gulf Livestock 1 had more than 40 people on board and 6,000 cows.

The crew sent a distress signal when the ship ran into trouble some 115 miles west of Amami Ōshima Island. That happened on Wednesday when Typhoon Maysak crossed the area.

The Japanese coast guard set out with three boats, five planes and divers to search for survivors.

Most of the crew are from the Philippines, but there were also New Zealanders and Australians onboard.