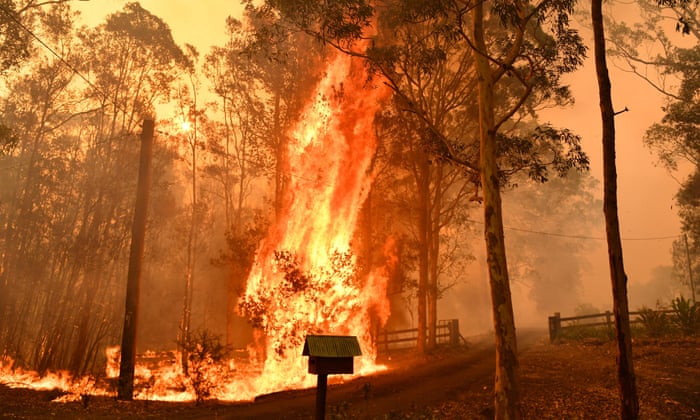 These include Fresno, Madera, Mariposa, San Bernardino and San Diego, the governor’s office said in a statement.

Numerous wildfires have ravaged the US state of California for three weeks. Eight people died and about 3,300 buildings destroyed.

Since Friday evening, a major fire has been raging in the area around Fresno that has already destroyed more than 18,000 hectares of nature. The US authorities evacuated at least 200 campers stranded by the wildfires by air.

According to the local fire service, 20 to 30 people were injured, some seriously. As far as is known, there have been no deaths.

Injured people are transferred to Fresno Yosemite International Airport, where an emergency medical centre has been established.

US House of Representatives Investigates CEO of the Postal Service