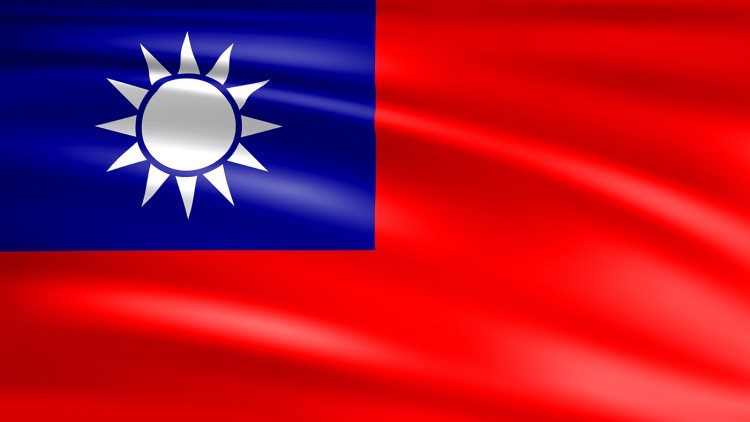 Taiwan will adopt the design of passports to prevent citizens from being mistaken for Chinese people abroad. The island state is formally called the Republic of China, and that is also stated on the travel documents.

According to the authorities, residents sometimes have difficulty entering certain countries.

The new passport, due to be issued in January, features the word “Taiwan” much more prominently. The big English words “Republic of China” are being deleted. These can confuse because communist China has a similar official name: People’s Republic of China.

The Taiwanese parliament also approved a proposal to change the name of the national airline earlier this year. It has the name China Airlines and is therefore sometimes mistaken for a Chinese organization. The Chinese national airline is called Air China.

This confusion was extra sensitive because of the corona crisis. This year Taiwan sent masks abroad with aircraft from China Airlines. Prime Minister Su Tseng-chang complained in April that some people believed they were getting help from China as a result.

Name confusion arose in the middle of the last century. Then the Nationalists lost the Chinese Civil War to the Communists. The losing party fled from mainland China to the island of Taiwan in the late 1940s and founded its own state there. China sees Taiwan as a renegade province.