Qualcomm Announces Its Own Smartphone

TechnologyNews
By Alan Lorenz On Jul 9, 2021 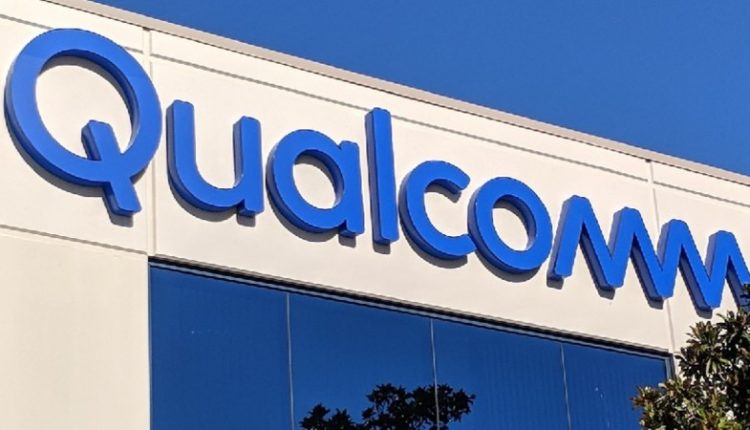 Chipmaker Qualcomm releases a device with a Snapdragon chip and a price tag of 1,500 dollars. The thing will be called ‘The Phone for Snapdragon Insiders’, and Qualcomm will not build it itself.

The device is made in collaboration with Asus. The device is intended to showcase the power of Qualcomm’s technology, and the smartphone will only be sold to members of the Snapdragon Insider fan community, a fan club the company started earlier this year.

Qualcomm has been the supplier of, among other things, the network chips that are in almost every smartphone for years. However, the ‘Snapdragon Insider’ smartphone is the first that Qualcomm releases as a consumer phone under its own name. The device, therefore, seems instead a showcase of various technologies of the company, including the 5G and WiFi6 connectivity and the sound technology of Qualcomm.

It is a smartphone that runs Android 11, with 512GB of storage, 16GB of RAM, a 6.78-inch OLED screen at 144Hz and a fingerprint scanner on the back. The battery is solid at 4,000 mAh, and there are three cameras on the back. So, not very distinct or innovative specs, compared to the majority of the more expensive Android phones on the market now.

Of course, you will also find a Snapdragon chip, version 888, which, strangely enough, is not the very last new model. The 888 Plus was already announced by Qualcomm and might have been a good chip to give this very expensive device a first.

To make up for the price tag, you do receive accessories such as a charger and earphones in the box, although we do not expect that this will immediately make the device a bestseller.

Lufthansa: Network Almost Back to Old Level in September