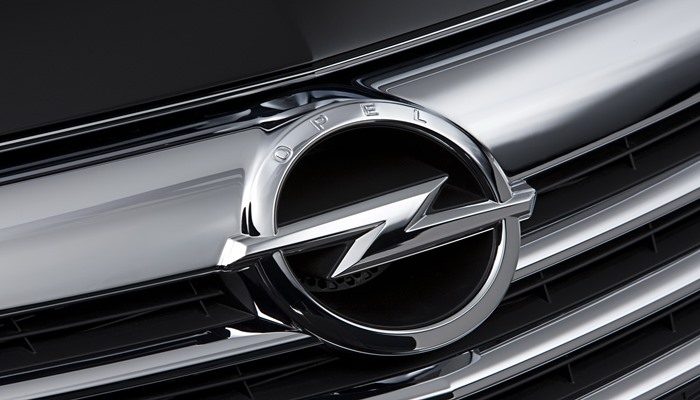 The questions from the German officials are about the system that cleans the exhaust gases from the diesel engines that meet the Euro-6 directive.

A spokesperson for the ministry does not want to speculate whether the system complies with the rules.

It is also unknown in how many car models the diesel engines are and how many cars have been delivered with the relevant engines.

Opel has two weeks to answer the questions from the Kraftfahrt-Bundesamt, the German counterpart of the Rijksdienst voor Wegverkeer.

Opel, unlike other German car companies, has not yet been involved in scandals involving tune diesel.

The German company came last year in the hands of the French PSA Peugeot Citroën, which it bought from the American industry general Motors.

Ronaldo Wants To Make A Mark In The History Of Juventus