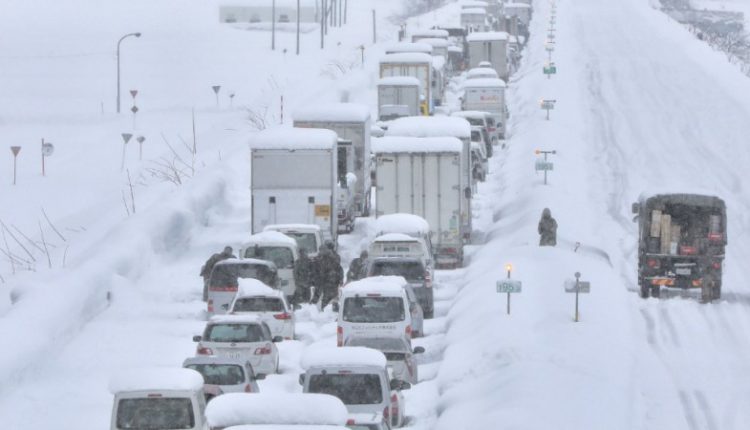 A severe storm has led to flooding in several places in the United Kingdom. The residents of some 2,000 homes in the Greater Manchester area are being evacuated, British media reports.

In addition to flooding, residents there also have to deal with heavy snowfall.

Flood warnings have been issued in numerous places in England and Wales due to storm Christoph. Rail traffic is also flat between major cities in the north of England.

Authorities, according to the BBC, are assuring residents that despite the lockdown, they can leave their homes in the event of an emergency.

On social media, people express their surprise at the combination of extreme weather events. British media publish images of flooded streets and people trudging through a blizzard.

In Wales, according to Sky News, all residents of the village of Bangor-on-Dee must find refuge. Police have ordered people there to go to a school and wait for rescue.