TechnologyFranceNews
By Alan Lorenz On Jan 22, 2021 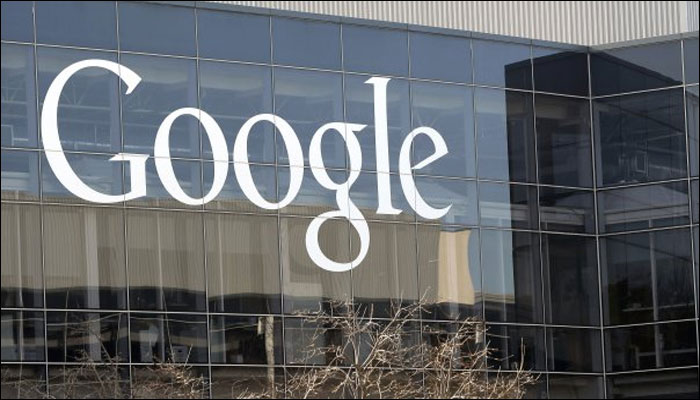 Google will pay in France for the use of messages from news editors and publishers. At the French competition watchdog’s insistence, it has reached an agreement on this with one of the largest French publishers.

This deals with the publisher Alliance de la Presse d’Information Générale, which covers almost 300 titles. Financial details have not been disclosed, and separate licensing of titles from this publisher is still under discussion.

European publishers have resisted Google and Facebook’s power in recent years, calling on regulators to look into it. The platforms have taken away billions of advertising revenue, they say. Earlier, the European Union tightened up copyright law. This allows publishers to request a fee from online platforms for displaying their messages.