McConnell has Faith at the End of the Impeachment Process 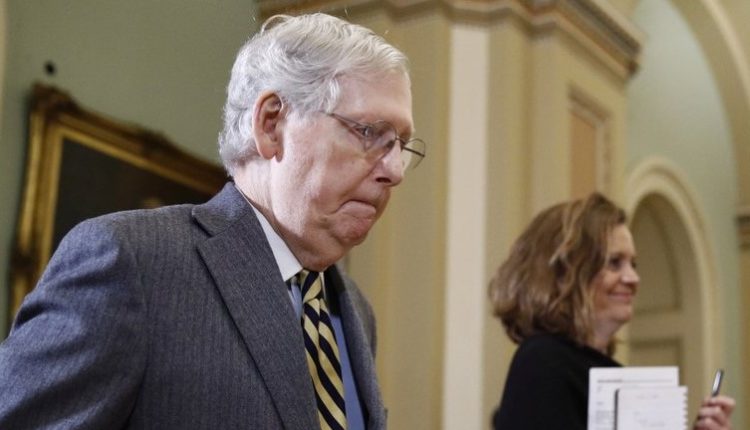 The leader of the Republican majority in the US Senate, Mitch McConnell, would now trust that he has enough senators behind him to quickly put an end to the deposition process against President Trump.

The broadcaster ABC reported that, according to sources from the Republican Party McConnell, a proposal by the Democrats to call witnesses is being voted down.

A vote can then follow on Friday as to whether Trump would have been guilty of abuse of power. A majority of senators are predictable to vote for acquittal.

A few days ago, McConnell thought aloud that he would not have enough votes to stop witness hearings. Many Republican senators allegedly began to feel interrogated, mainly because of claims made by a former Trump adviser, John Bolton, in a partially leaked manuscript.

Bolton is going to publish a book about his time in the White House. But the Republicans want to acquit Trump before he gives his annual speech in Congress on Tuesday,

“The State of the Union.” Calling witnesses would considerably prolong the impeachment process.