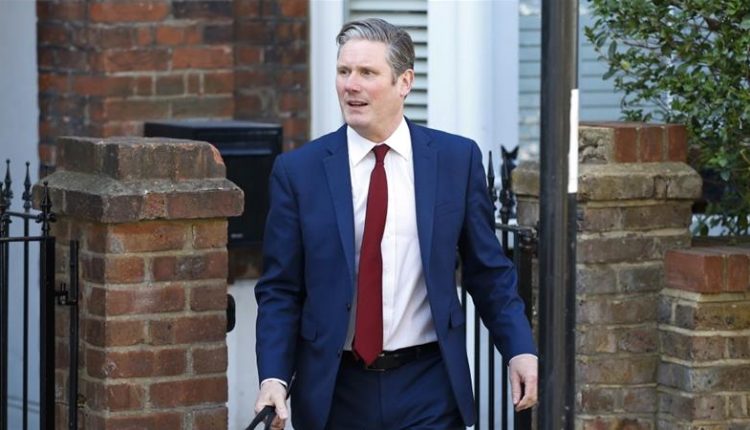 Rebecca Long-Bailey, shadow minister and education spokesperson, has to leave because she expressed her appreciation for an article that, according to Starmer, propagated an anti-Jewish conspiracy theory.

The article states that US agents learned the neck-clip with the knee, which killed black American George Floyd, from members of the Israeli secret service.

On Thursday morning, Long-Bailey tweeted a link and praised a conversation with actor Maxine Peake.

In the interview, about the Black Lives Matter protests, Peake said, “The tactics of the US police kneeling on George Floyd’s neck were learned from seminars with Israeli secret services.”

“This afternoon, Keir Starmer asked Rebecca Long-Bailey to step down in the shadow cabinet. The article Rebecca shared earlier today included an anti-Semitic conspiracy theory. As a Labor leader, Keir has made it clear that restoring trust with the Jewish community top priority.

Anti-Semitism takes many different forms, and it is essential that we are all vigilant for it, “said a statement by the British party.